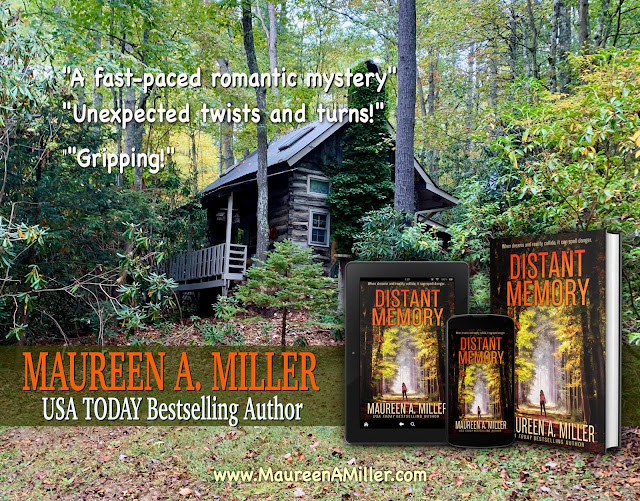 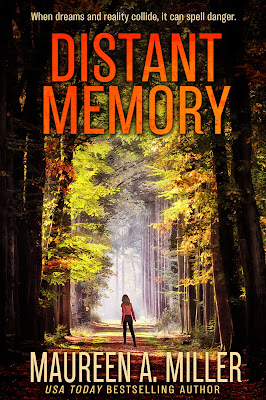 Whose life does Hollie Musgrave recall? Is it even her own?

Dreams of a house Hollie has never been to plague her. They haunted her since childhood when her mother used to joke about reincarnation. Now, as an adult, the dreams have returned. Desperate for relief she seeks out a hypnotist to pry any clues from her latent memories. One notion leads her to a farmhouse hundreds of miles away.

Todd Hewitt bought the farmhouse in Pennsylvania in search of seclusion after the drama of the past three years. When a woman shows up on his doorstep he assumes she is just another reporter looking for an interview, however, her tale is too absurd to be a hoax.

Together they try to piece together her missing past.

And someone has been anticipating that.


Someone has been waiting for Hollie to remember. 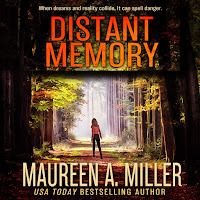